March 20, 2016
Why is it always so much easier to motivate others than yourself?

Other than struggling to find the right words to encourage piano practice and homework and bedroom tidying and putting your plates in the dishwasher, I can usually find the right words to motivate others. But although I know what I should be doing,  and know what I want to be doing and why, I find it almost impossible to get down to the elusive it that I need to be doing. The self-directed motivational words blur and disappear. Perhaps because I don't believe them. I stray into a life of procrasti-tidying, procrasti-gardening, procrasti-ironing and procrasti-writing. Today was a fine example -

My 'balls' - 'very satisfying even if part of me is thinking tennis balls, yellow shorts and goggles: minion topiary ... ? 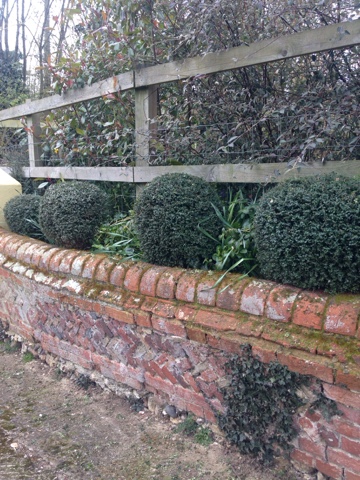 I'm not sure if Bertie Baggins agrees with the minion idea 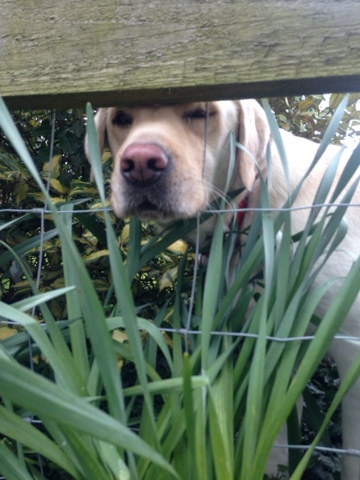 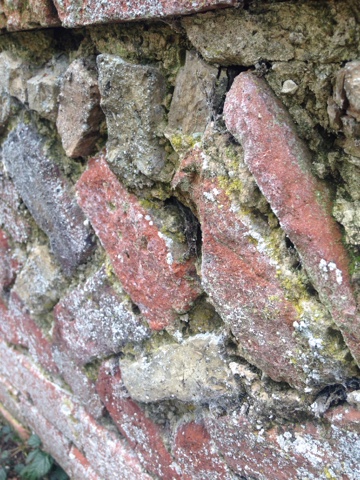 Which is covered in mosses and lichens 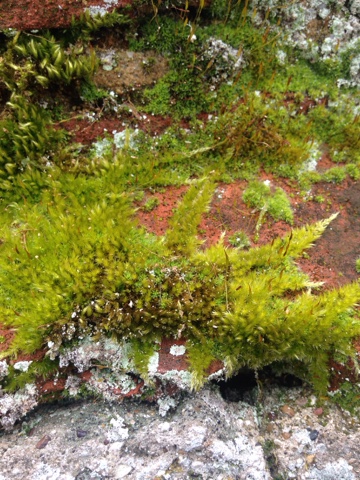 Which I procrasti-photographed, of course 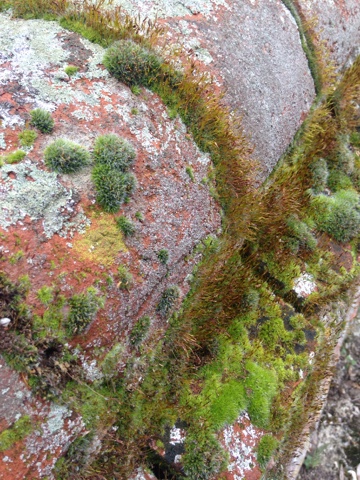 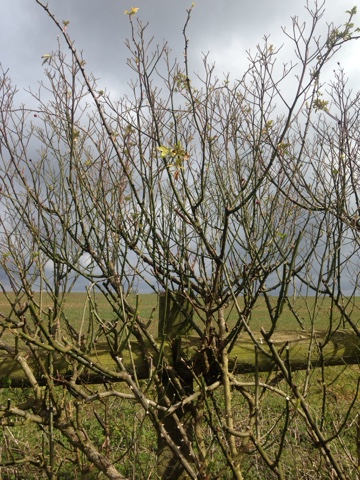 While Bertie Baggins sat and guarded me from ... well, from nothing actually. Unless he counted the pheasant that far from presenting a threat to me, appeared determined to threaten his own survival by landing in a garden patrolled by two pheasant-hating dogs. It survived. But came back later. And survived again. Pheasants have very small heads. 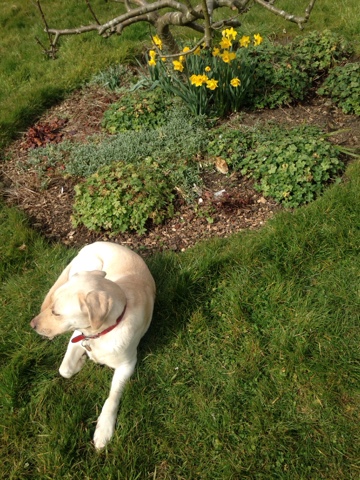 Unfortunately I couldn't finish - fingers full of thorns and secateurs not man enough for the bigger branches. Cue more procrasti-gardening next weekend. 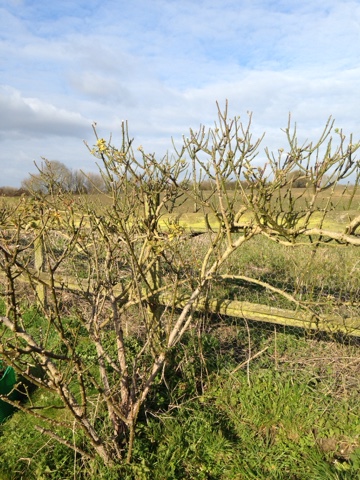 And more guarding. And watching for stupid pheasants. 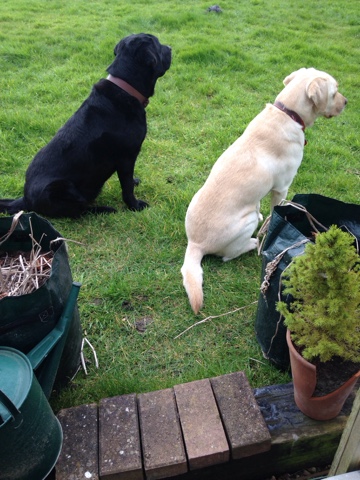 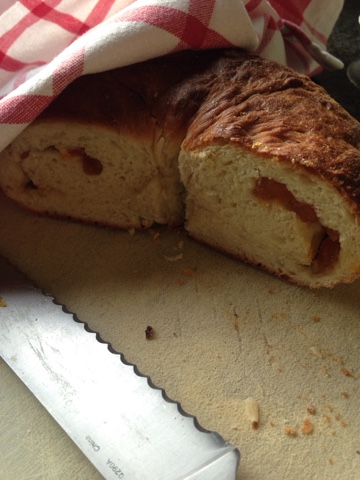 Procrasti-writing = well ... obvious really. But what I really need to do is write a list, several lists, relating to several different things that I have to do soon and 'the lists won't get done unless I write them.'

So, I'll be procrasti-listing next.