Foxgloves that squeak and apple trees that squirt 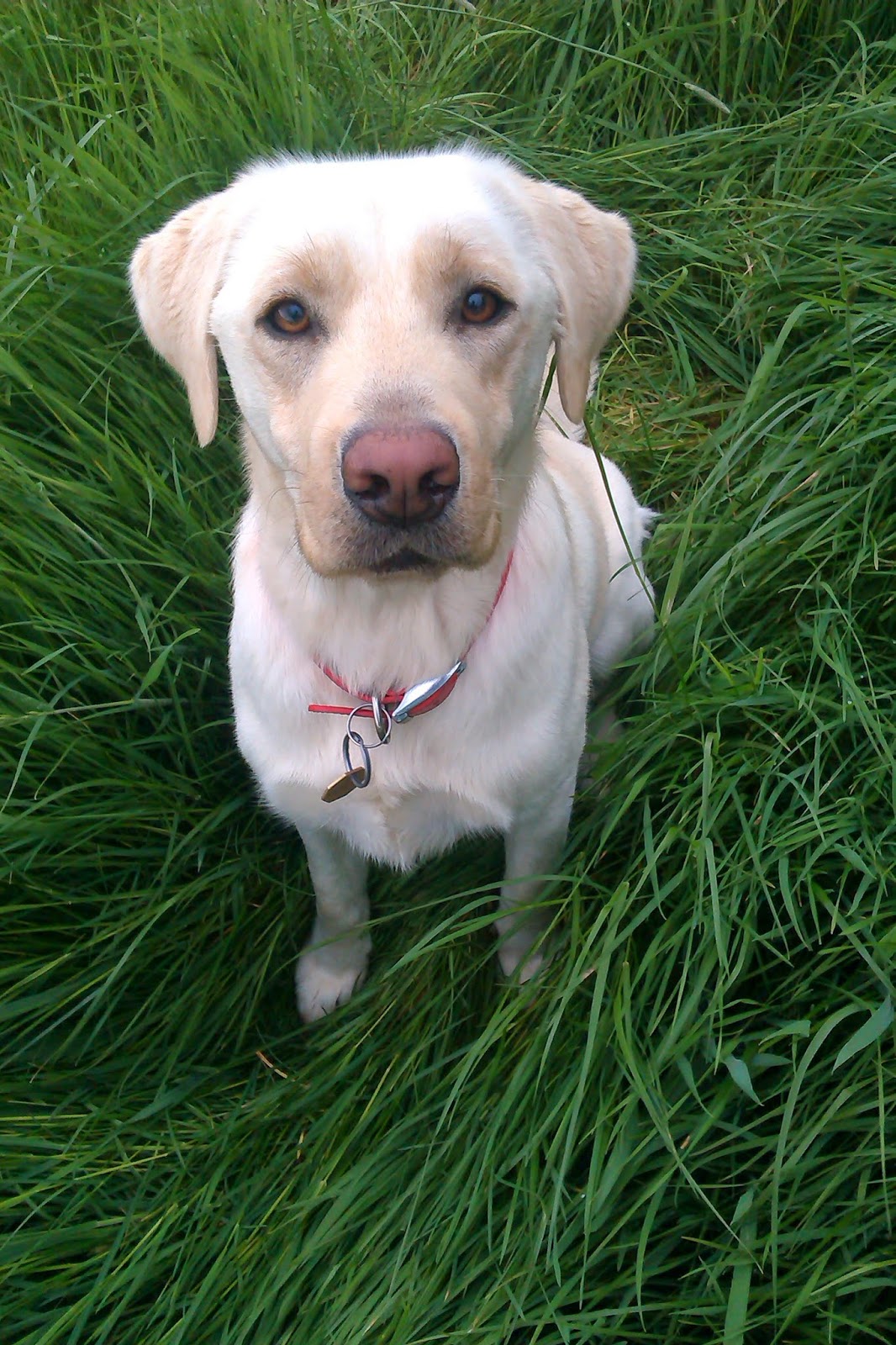 None of it's true! It's just eating. Not stealing. If it's dangling there, conveniently at muzzle height, or at muzzle height when I leap off the ground, then having a nibble is just ... just .... well, it's being generous! And kind! And charitable! Yes ... charitable: after all, if I fill my belly with lots ... mmm, lots and lots ... of free apples, and gooseberries, and rhubarb, then I won't need the usual never-vast-enough-quantities of dog food that mum gives me. So I'll save her money. And we'll both be happy.

Except, she isn't. She's very not happy, in fact, in a shouty "Leave it!" sort of a way. Which kind of shocks a sensitive young dog, particularly when he's eyeing up a free strawberry.

But the shock of an irate gardener yelling "Leave it!" at you is nothing compared to the shock of discovering that helping myself to the crab apples makes the foxgloves squeak. Each time I leap into the air to get the muzzle onto a crab-apple-nibbling-elevation, the pesky foxgloves, at the base of the crab apple tree, complain. They squeak at me! - "Squeak! Squeak!" I tried giving one of them a nibble but it wasn't very appley and was a bit bee-ish. Funnily enough though, when I tried to eat the foxglove itself, it didn't squeak. (Mum took this photo from her greenhouse - I think she'd been watching me. I'm not in the picture - my ears and I were tired of all the squeaking and we were chasing Four-legged-friend. Who doesn't squeak but has a most impressive bark.) 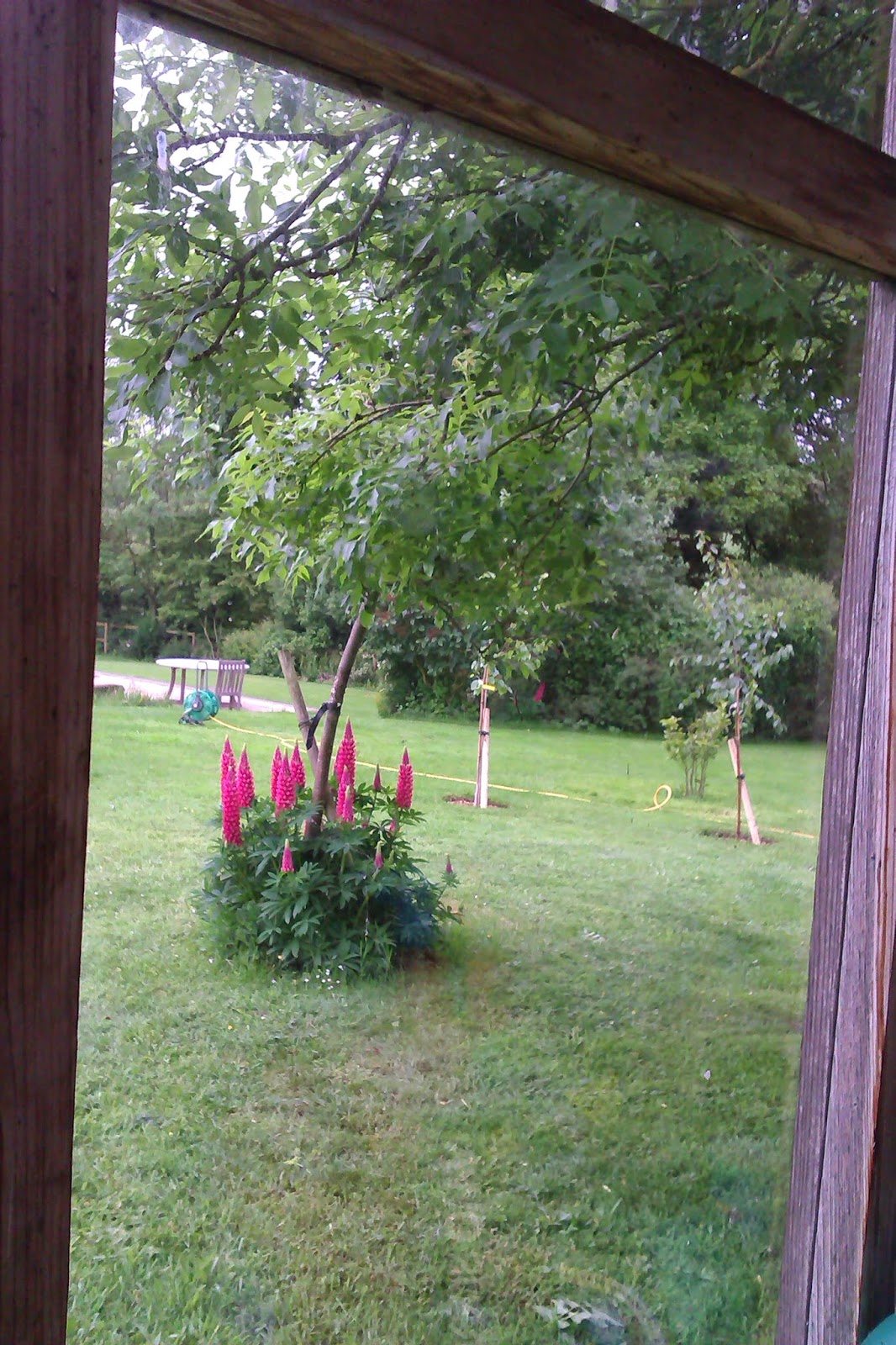 My most disturbing discovery of the day, however, was that the apple tree has learnt how to squirt. Yes - really. It squirts! And what is extremely strange is that the squirt, which you would think should be apple-scented, isn't. It smells of lemon! Very, very bitter lemon. Lemon that makes me sneeze. 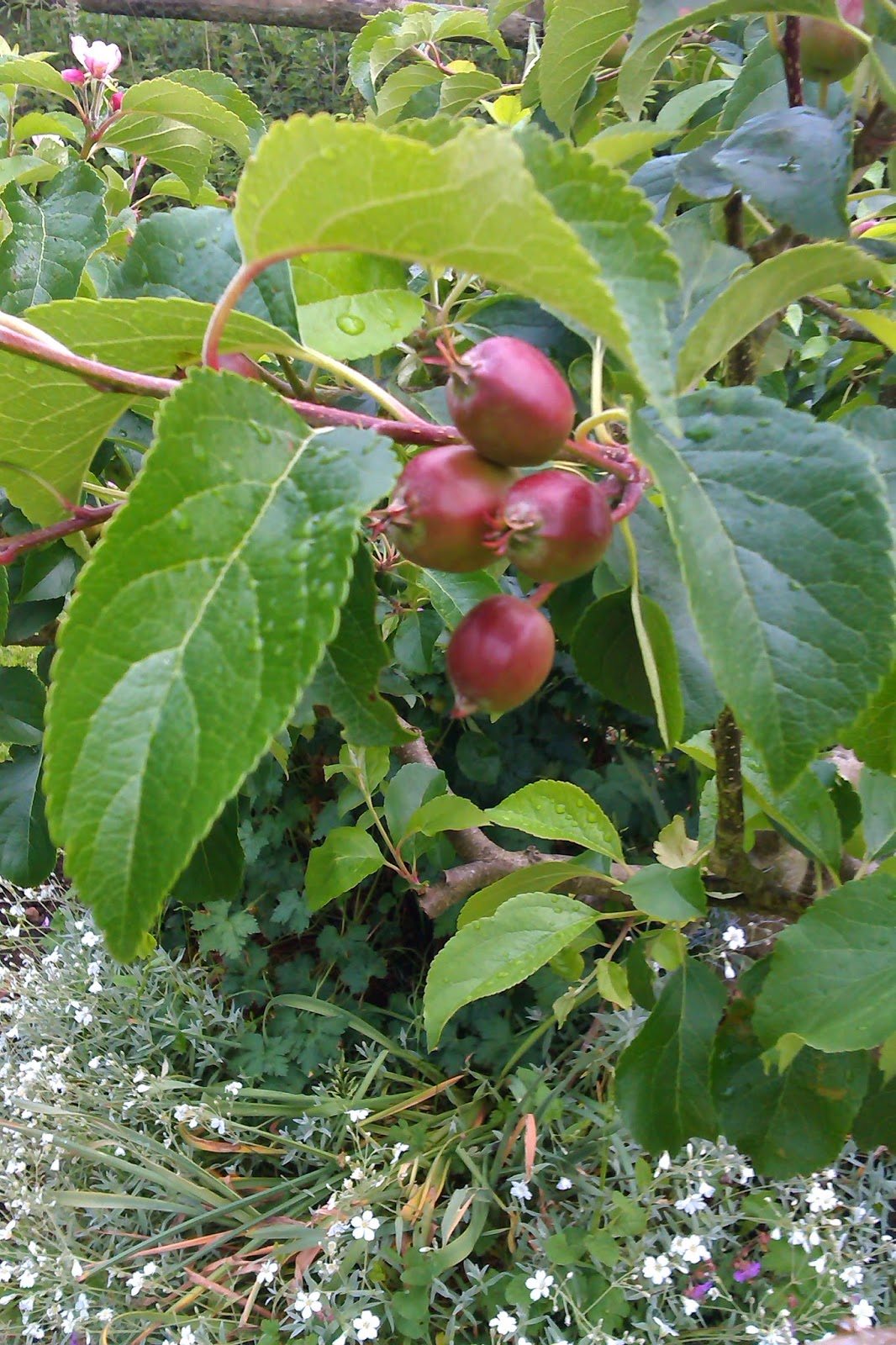 Now every time I try to nibble an apple, I sneeze!

I have no idea what she means.

Oh! And another thing - in a dog's life of pleasantly sleepy and satisfactory days, this really hasn't been one! - I've had to wear a new collar all day. It's got a clunky box attached to it. I've caught mum spying on me, checking up that I'm not chewing it, probably. She's got a new thing, too - no, not a clunky collar. Most humans don't bother to wear those. They probably know where they live and don't need a tag to remind them of their phone number and they don't tie themselves to each other with leads, when they go for walks. Her new thing is black, like my box, but buttony and she calls it a  'zapper.' Pity she can't use it to zap the plants and stop them squeaking or squirting at me ..." 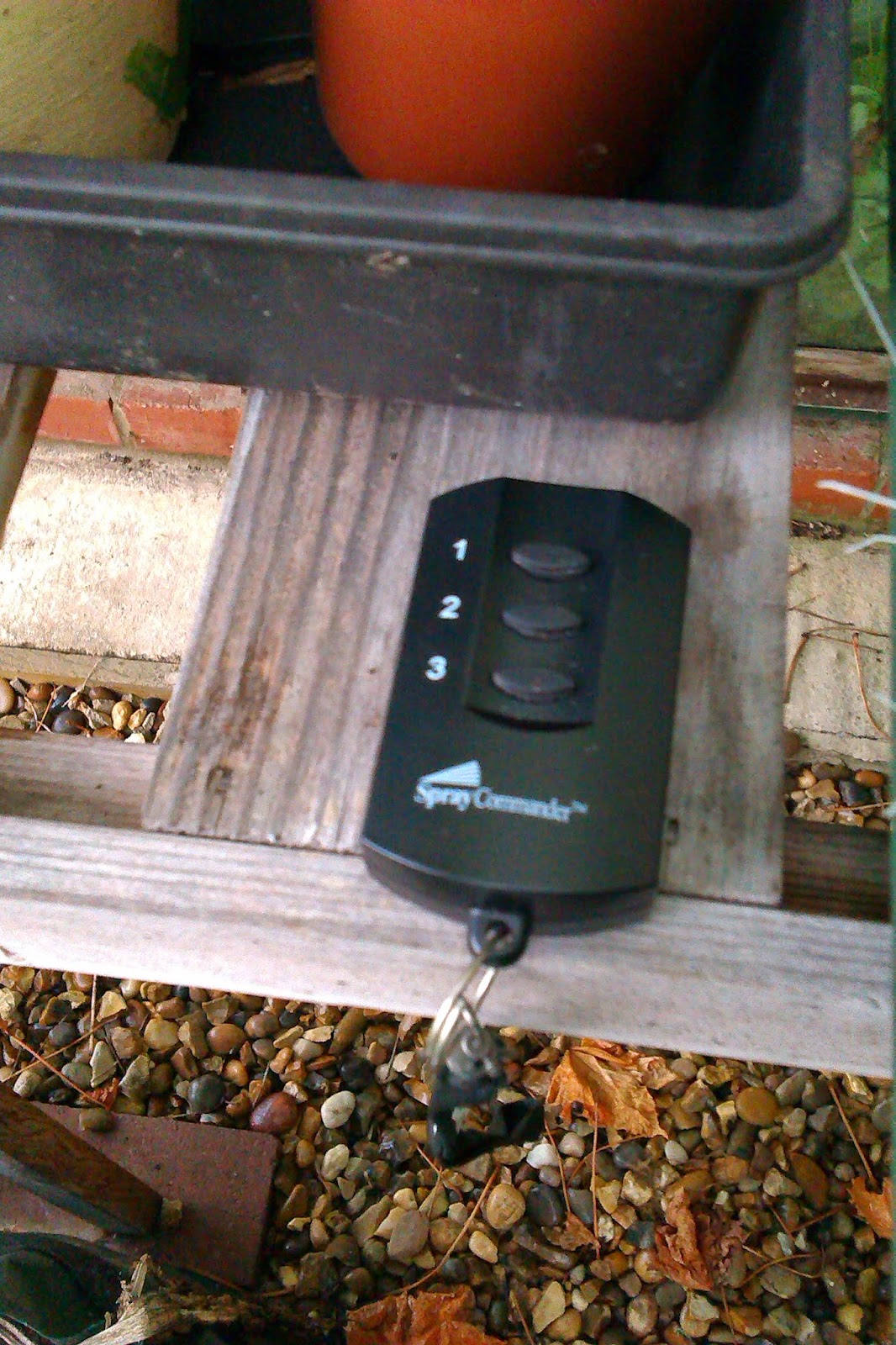