Life (the dogs), the universe (my garden) and everything (life!)

- One isolated good event, or a sequence of good happenings?

- A sprinkle of joy and any pesky spirit of sadness banished to beneath a well-worn corner of a floor rug, where he has to stay until the balance of emotions tilts back down into his deep and dark direction. 'Til then the horizon looks bright.

This good day added up as follows 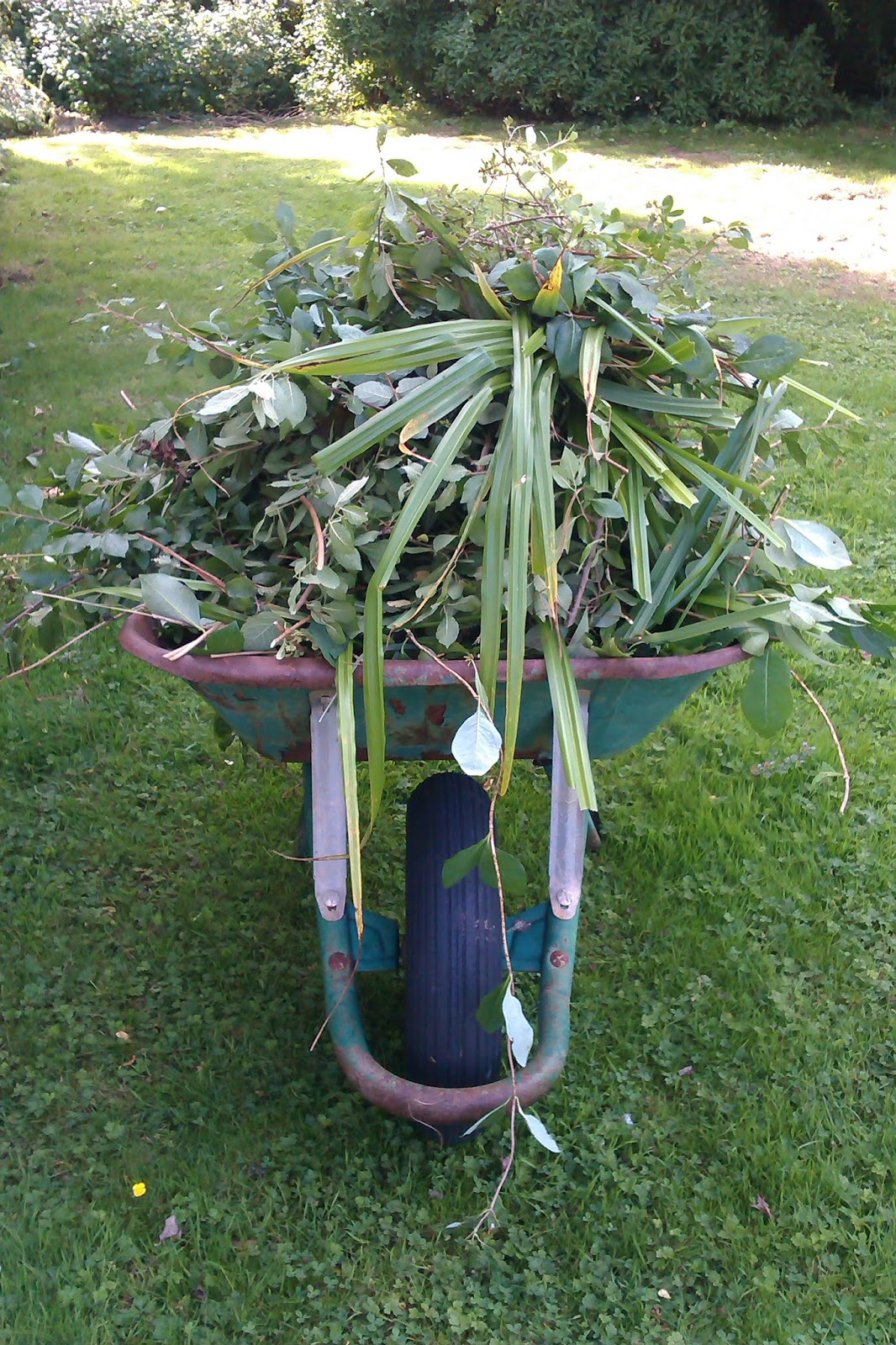 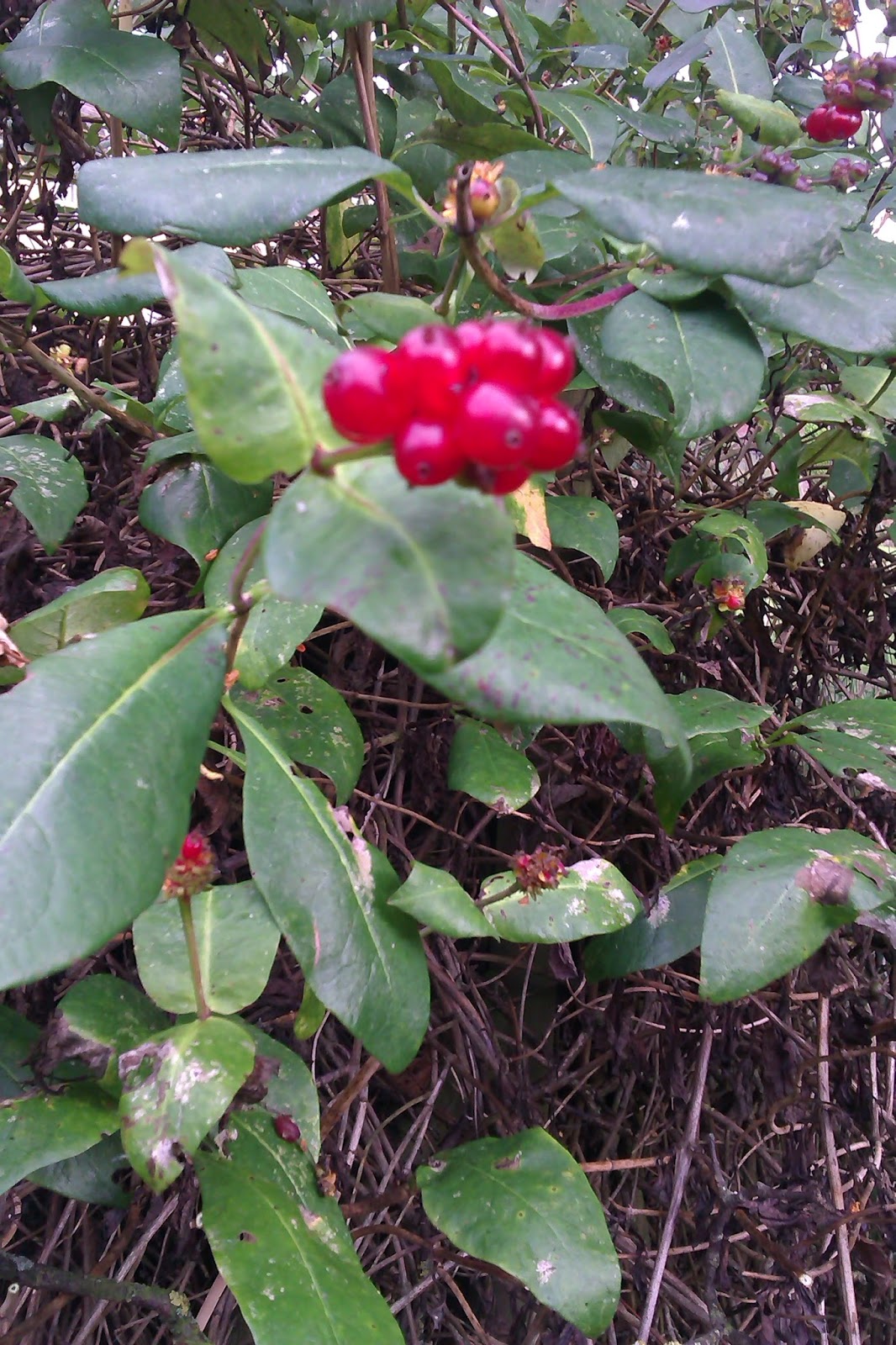 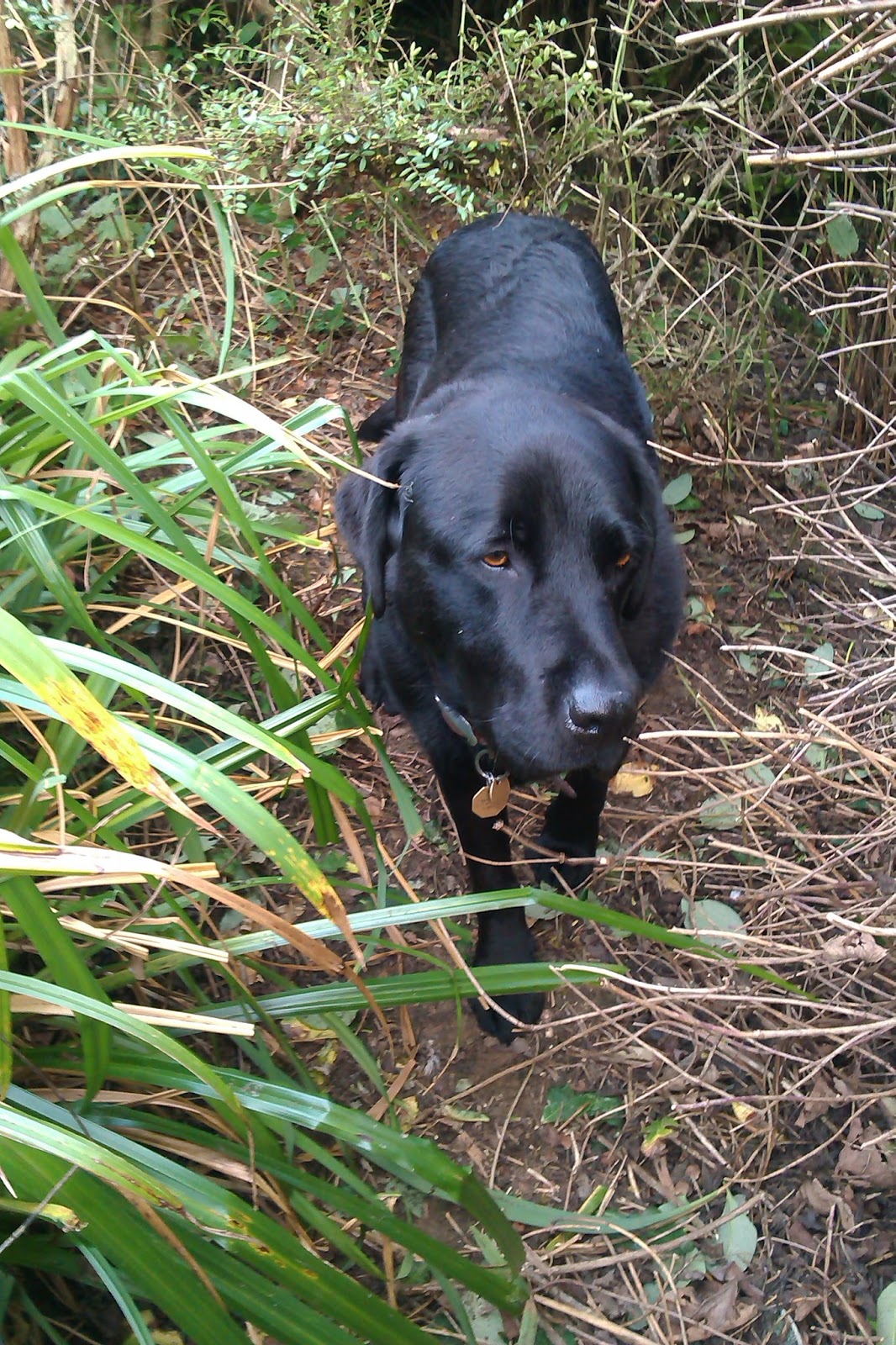 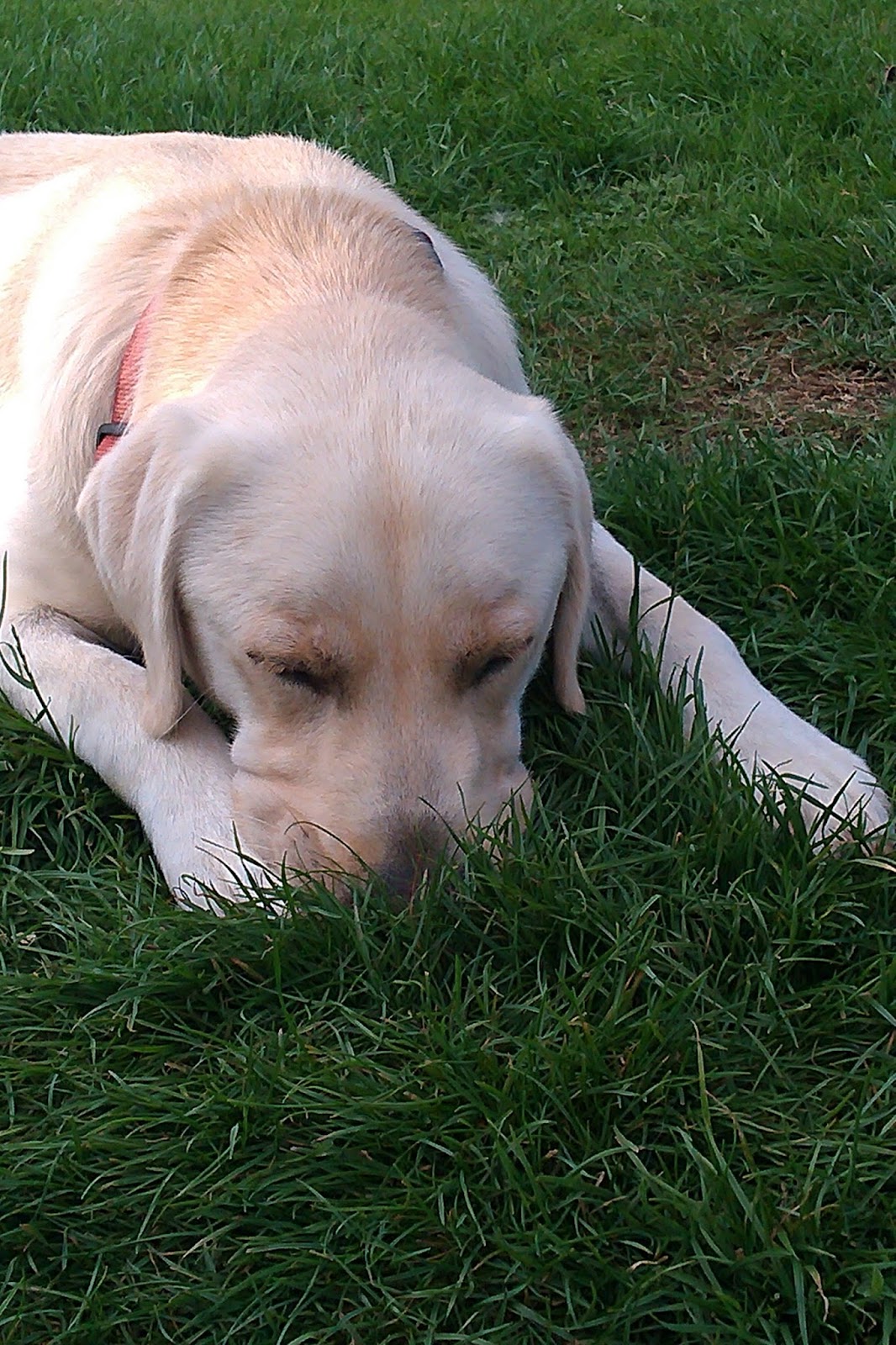 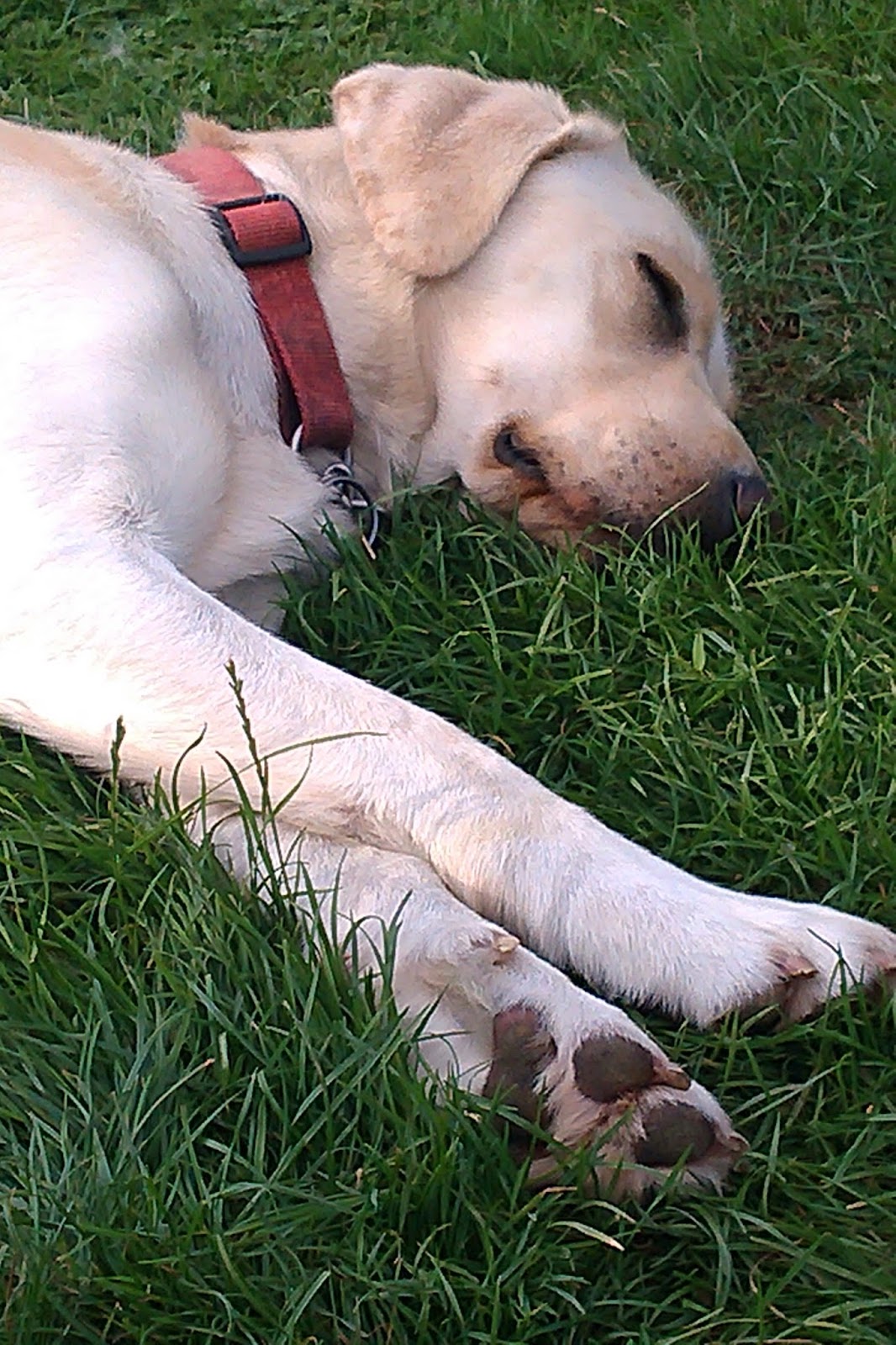 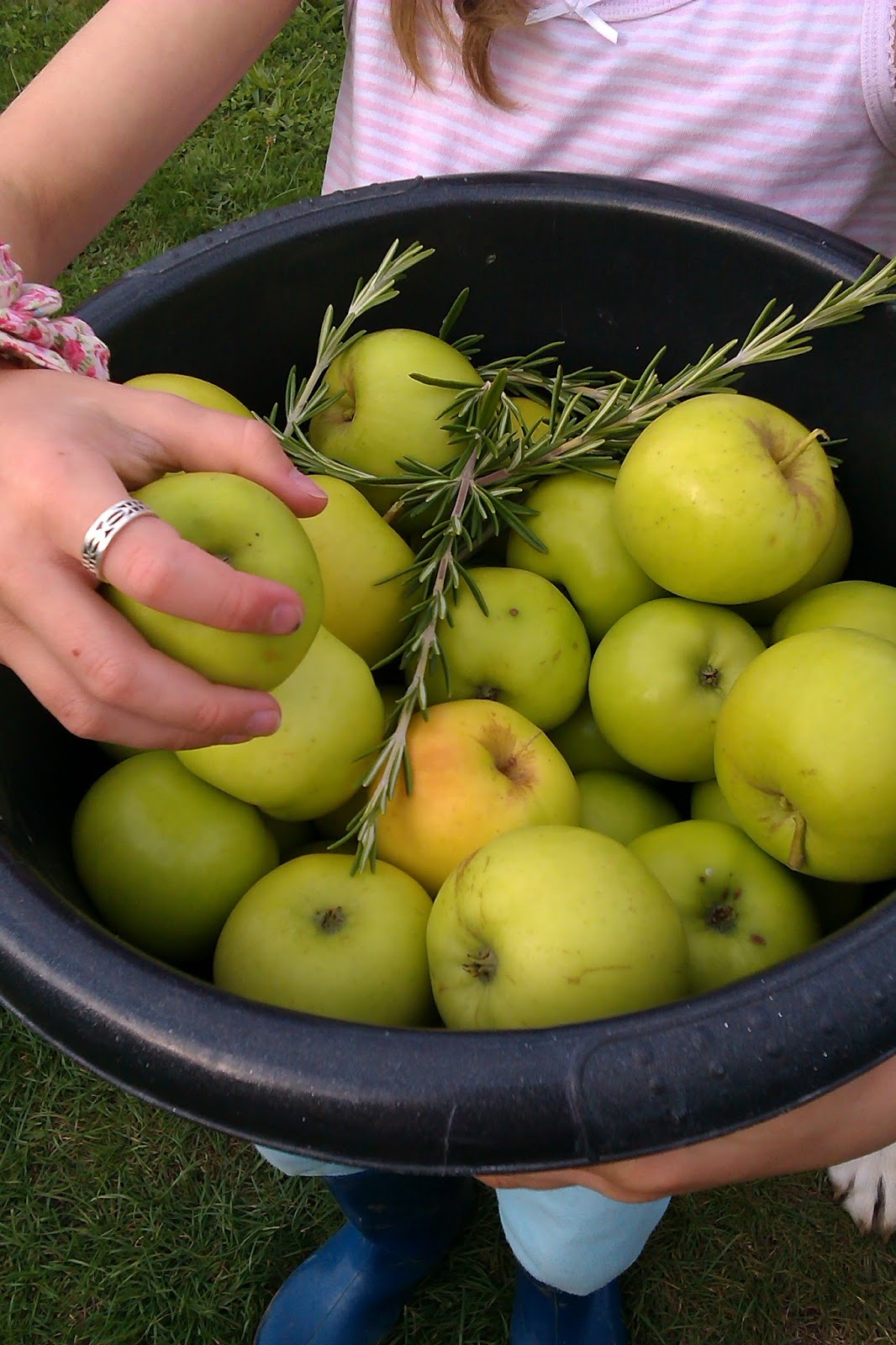 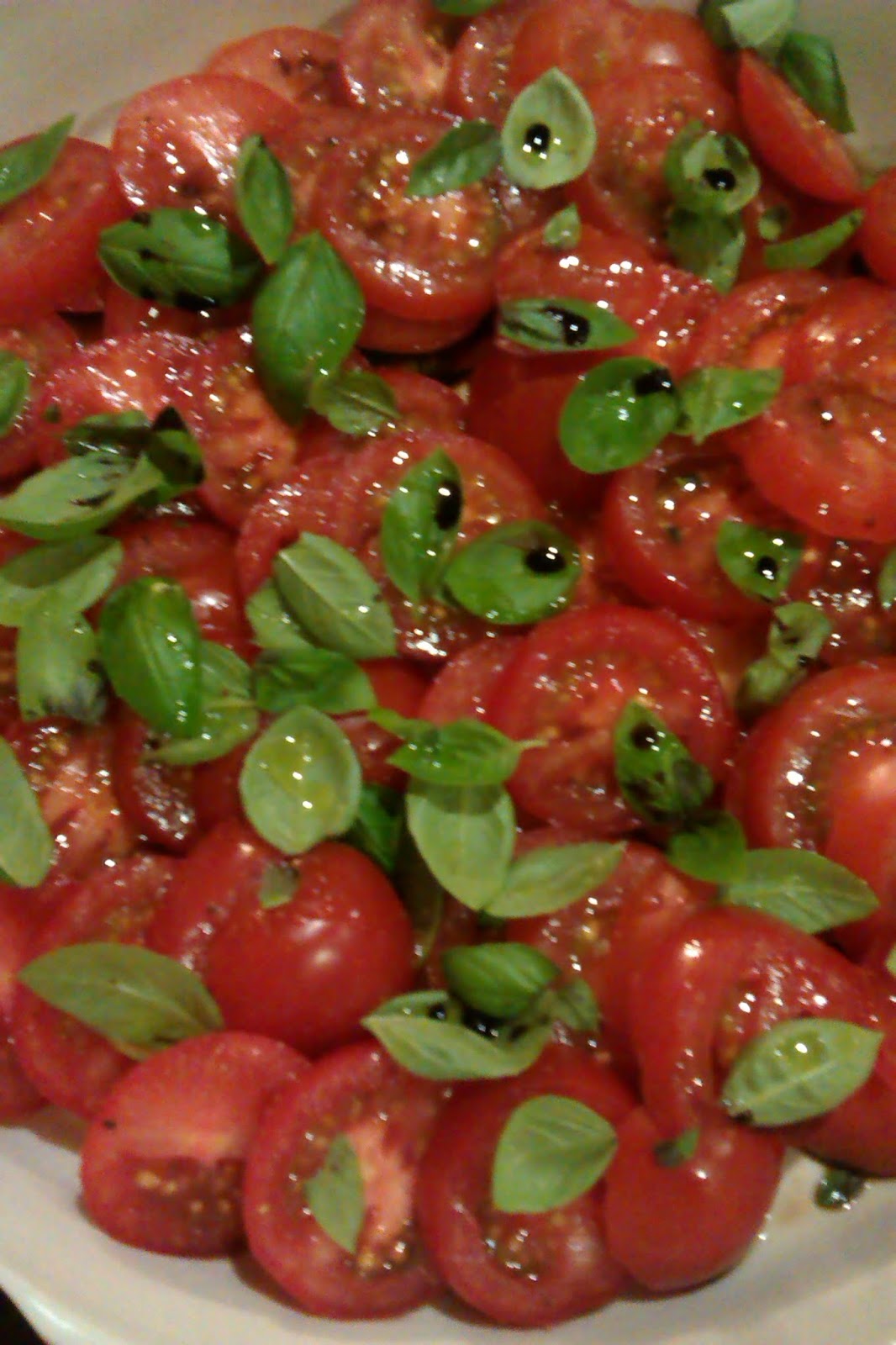 Thus the numbers that make up a good day add up to 42... which happily is the number that Douglas Adams determined was the answer to the meaning of life, the universe and everything. Which pretty much sums up the meaning of good.